- August 01, 2022
That the Burning Witch, the adventurers PakPak and Journeyman Crannoc were over heard swapping stories about recent delves into a mysterious "Great Cavern". The wild stories caught the interest of the gensai Exodi who thought it better to test himself in delves closer to the surface than get mixed-up with a party exploring this expansive but dangerous underworld. Were these conversations the prelude to an expedition to this cavern jungle that seems to unreal to be truth? One was not seen leaving from the Witch. Four days ago, the pair were seen as part of this group at the Athenaeum of the Dying Sun which surely did look like an adventuring party:
That evening, the group was seen covered in grime and smelling of jungle rot yet without ever been seen leaving the Athenaeum grounds. They had with them a selection of mysterious boxes. Most strikingly, Phasmo seemed to hide himself from others (perhaps trying to avoid advertising his return to Orm to the Crooked Hand). With them was a geriatric fey being that Crannoc claimed was in fact his side kick Uscha. The diminutive being was over heard complaining about his bunions and asked after decaf coffee to go with his post-dinner snack. Lirazil headed off into Orm under Phasmo's instruction. At which point, the rest of the group went their separate ways. 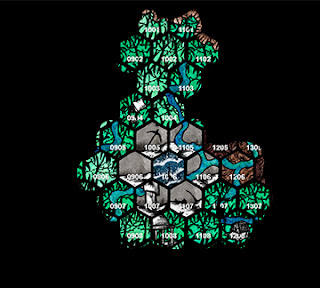 Write-ups, art or maps recapping the session earn PC Level x 100XP. Let me know if anyone wants to undertake a downtime activity.

A strange figure has arrived in Orm, covered in dust from the stony wastes. Beneath his tattered vest his bare chest and arms are covered in dense sleeve of chaos tattoos. Above, he wears the skull of a dragon as a mighty helm to cover his face, scarred by terrible burns from the dragon he slew, as he claims in his charred croaking voice. In his hand he carries a metal staff of power bedecked with feathers and swirled in paints. His name is Gorgaz. He preaches a strange chaotic creed, claiming in hoarse whispers that his body is the text of a terrible revelation. Gorgaz has taken up residence in the Athenaeum 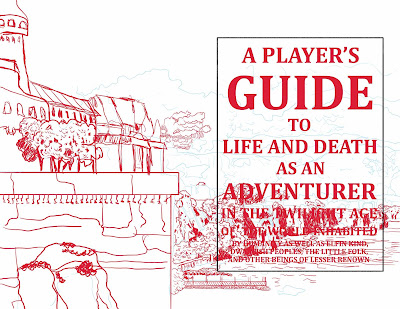 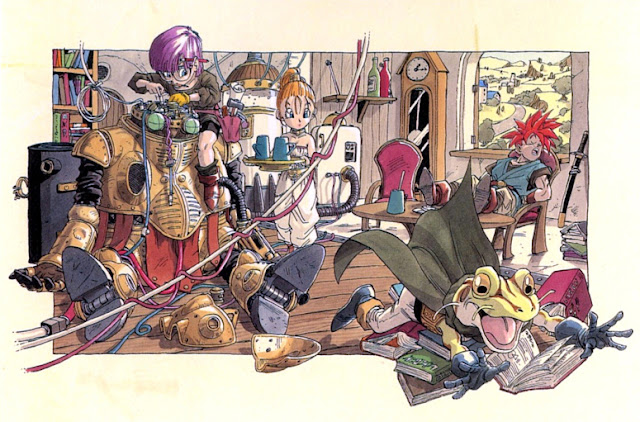